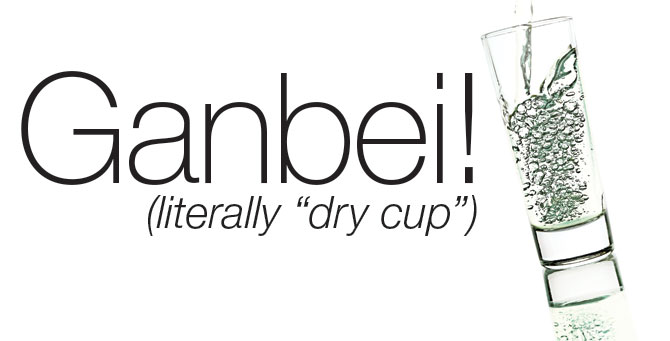 Jim Boyce, the founder and organizer of World Baijiu Day, organized the best event yet, with 33 cities around the world participating.

This year we partnered with Bao Bei in Vancouver’s Chinatown, where bar manager, Jay Brown served his original bailie cocktail, the Golden Boar. It’s a regular on their menu, so if you’re in Vancouver, drop by and try it out. Bao Bei is also one of the best bars in the city, so you don’t want to miss it.

Check out the list of participants and get inspired by some of their original cocktail recipes, recipes and more: http://www.worldbaijiuday.com/2019-events/ 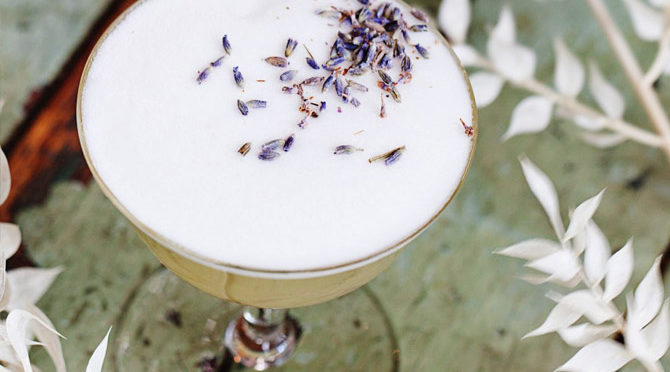 Bao Bei is a great restaurant at 163 Keefer Street in Vancouver’s Chinatown. Their bar manager, Jason Browne, has perfected the Golden Boar — a cocktail of their own creation using our Dragon Mist Baijiu.

Baijiu is the most consumed spirit on the planet. If you’ve never heard of it, you’re not alone. We are the only distillery in Canada, and only one of three outside China that make this torquey, high-test alcohol.

You can get in the spirit and celebrate World Baijiu Day on August 9, 2019 by heading down to Bao Bei and sampling their Golden Boar cocktail. Or for the brave of heart try our Baijiu the traditional way — as a shot. Ganbei! (bottoms up!).

Did you know Baijiu is the world’s biggest-selling spirit? Jim Boyce gives Dragon Mist a shoutout in his article “Baijiu Ready to Meet the World” for wine-searcher.com.

Jim writes, “How big is baijiu? Some 10 billion liters of this grain-based spirit, most of it more than 50 percent alcohol, are made each year. That’s a dozen 750 ml bottles for each of China‘s billion-plus adults, enough to fill 4000 Olympic-sized pools, so much that you might say the nation is swimming in the stuff.”

Read the full article. Then try it out! Order your bottle of  Dragon Mist Baijiu online. 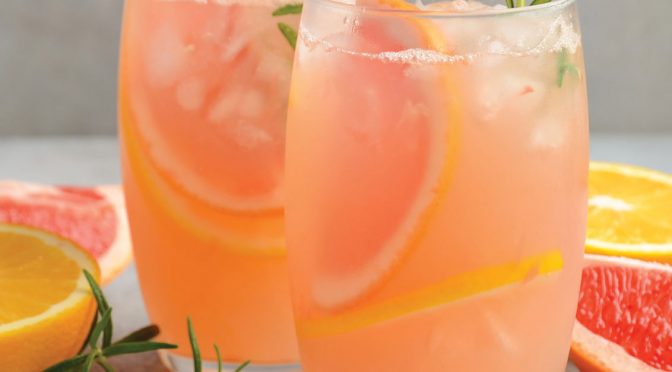 Eric Hanson, wine educator, and contributor to Richmond News gives a great snapshot of the origins, nuances, and uses of Baijiu — the world’s most consumed spirit.

Eric tells us, “I was very fond of your Baijiu and found it very similar to Aquavit from Scandinavia. My paternal grandparents came from Sweden so I am very familiar with Aquavit so I had a natural inclination to like Baijiu.  Instead of caraway seeds, I noticed a fennel or licorice flavour, along with the wheat grains.  It was delicate, elegant, and very enjoyable! ”

Read his full article. Then give it a try — you can order online through November 6 and get free shipping anywhere in Canada. 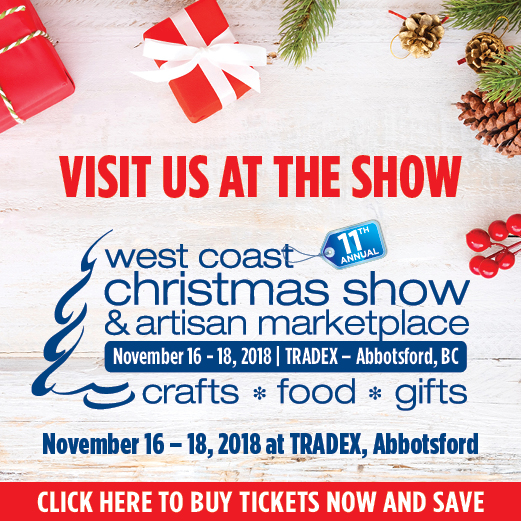 We’ll be serving samples and have lots of inventory on-hand. Get something special for that special someone to put under the tree. 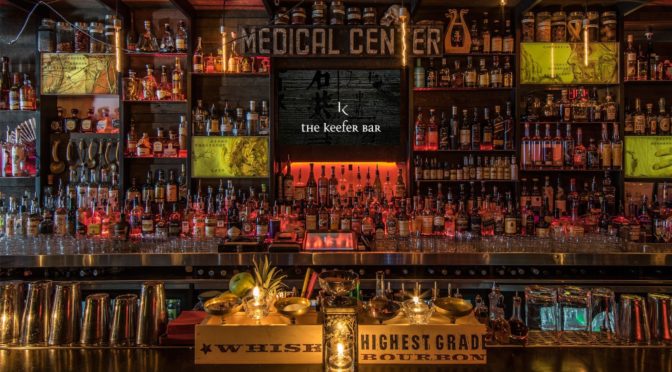 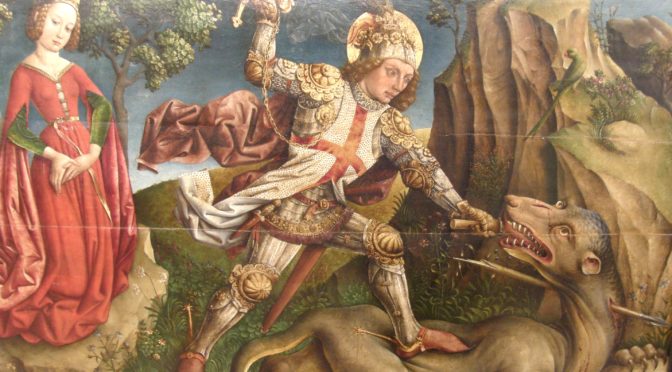 Steve would like to see the same happen here in BC.

While St. George is widely know as the dragon slayer, no one here at Dragon Mist Distillery will hold that against him.

In fact, to show our support of his initiative, Edith and Gary from Dragon Mist Distillery will be attending the “British Invasion” St. George Day Celebration, April 21, 2018 at the Roundhouse Community Centre, 100 Davie Street, Vancouver, BC.

Sherry will also attend New Westminster Farmers Market 11am to 3pm, and Don will be at the Haney farmers Market, Saturday, April 21 (Earth Day) 9am to 2pm. 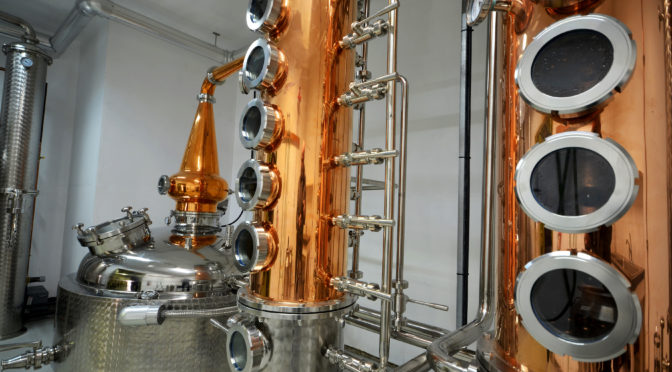 Exciting news! Our new still arrived from the factory. Renovations to accommodate this new beauty are nearly completed. It should be fully functional in February.

The kettle is 1,000 liters – double our current capacity, and this still can achieve a much higher alcohol content in the first pass. The higher the alcohol content, the lower the residual flavors from the mash. This results in a much more neutral flavor in the distilled spirits.

We then add distilled water to lower the alcohol content to the desired level. Flavors such as the botanicals for our gin are then re-introduced.

The end result will be a very clean, neutral flavored spirit.

And we’ll be able to greatly increase our capacity. So, drink up — there’s more to come!

Curious about Baijiu, or already a fan? If you haven’t already discovered the World Baijiu Day website, you need to visit.

They have a nice review of Dragon Mist Baijiu where we rub shoulders with Taizi and Vinn.

According to them, Baijiu producers beyond China are pretty rare, with Vinn in Portland and Taizi in Christchurch among the best examples. A relatively new Canadian brand called Dragon Mist Distillery in British Columbia seems a good candidate to join them.

Baijiu is the most-consumed spirit but little-known beyond China. World Baijiu Day aims to change that by teaming with venues, producers and consumers in dozen of cities on August 9.

The “beyond ganbei” has meant everything from baijiu-inspired cocktails, infusions and liqueurs to pizza, beer and chocolate to quizzes, classes and flights. More ideas here.

Globe & Mail’s Alexandra Gill recommends some great holiday gift finds. And on her must-have list — Dragon Mist Baijiu! These distilled spirits are the most consumed liquor in the world.

Once you’re hooked, find out where you can pick up your own bottle of one of the finest baijiu spirits you’ll ever have.